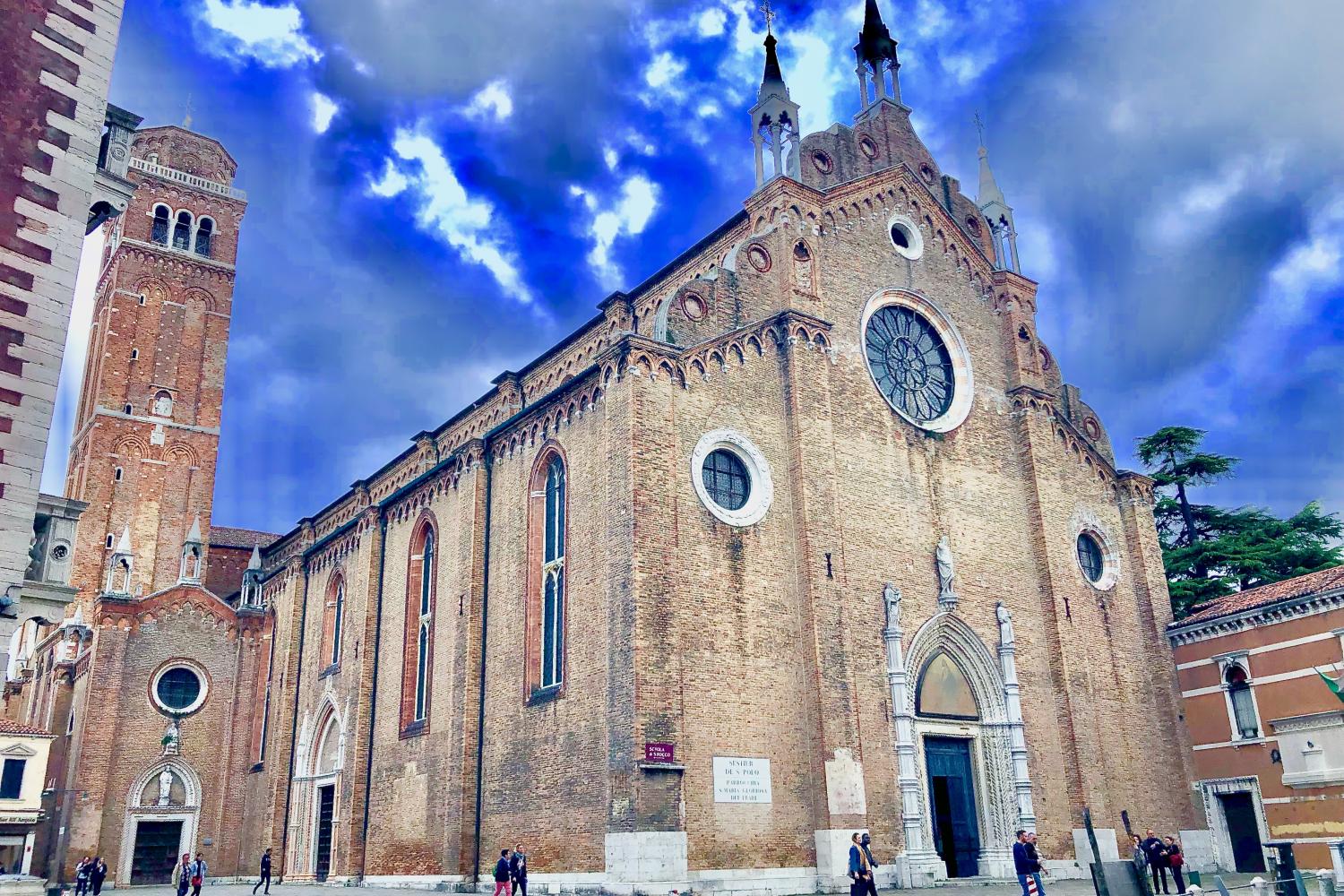 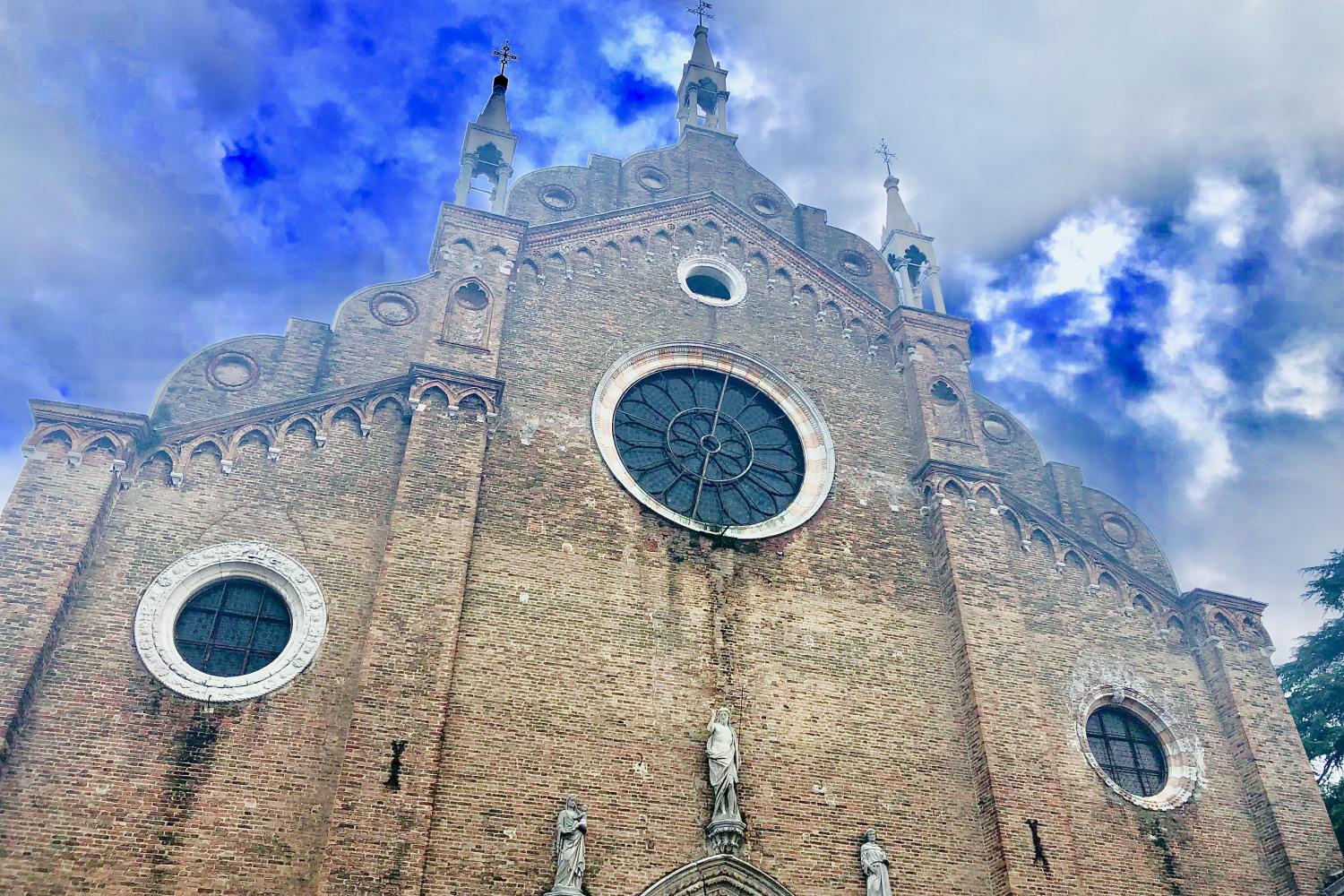 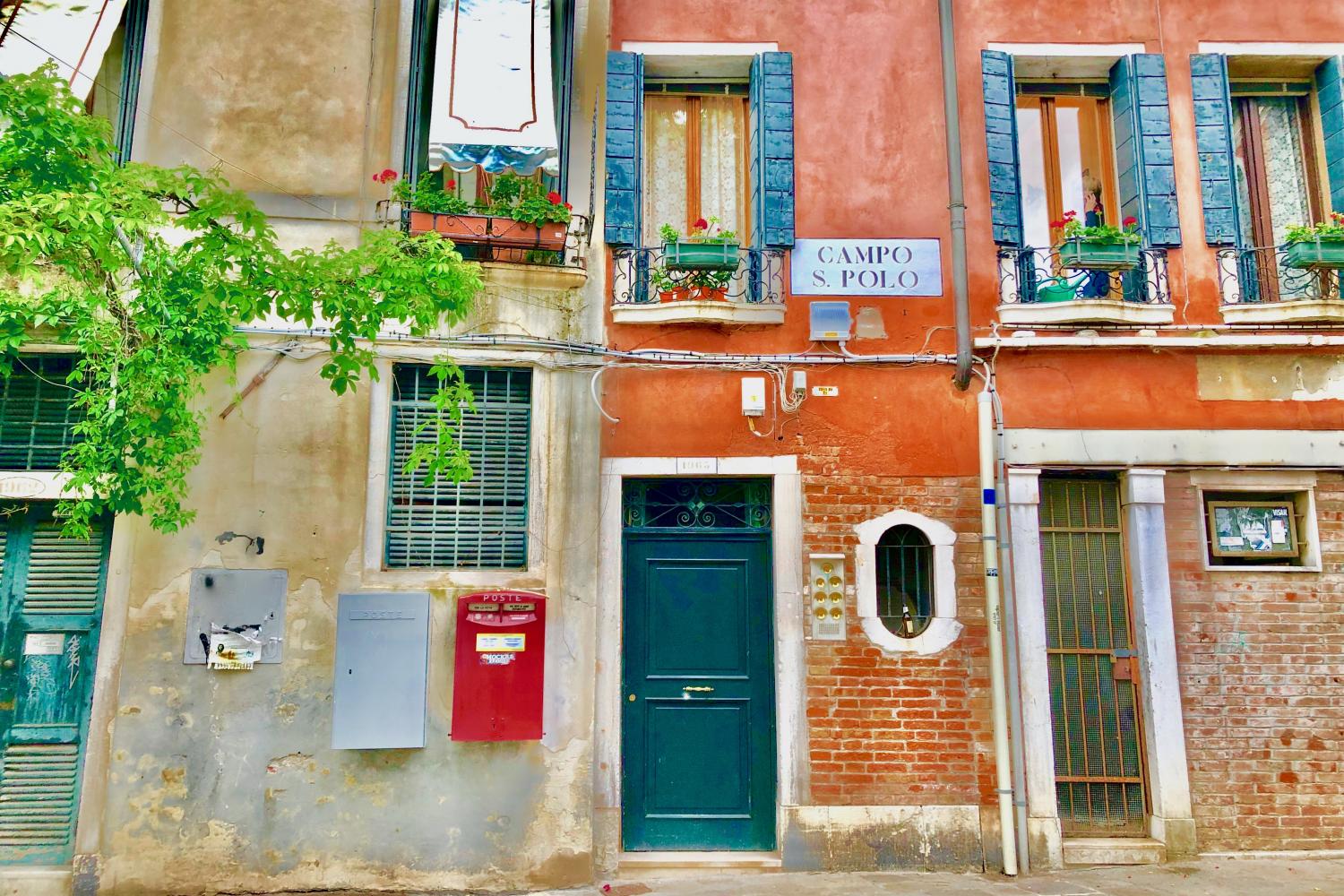 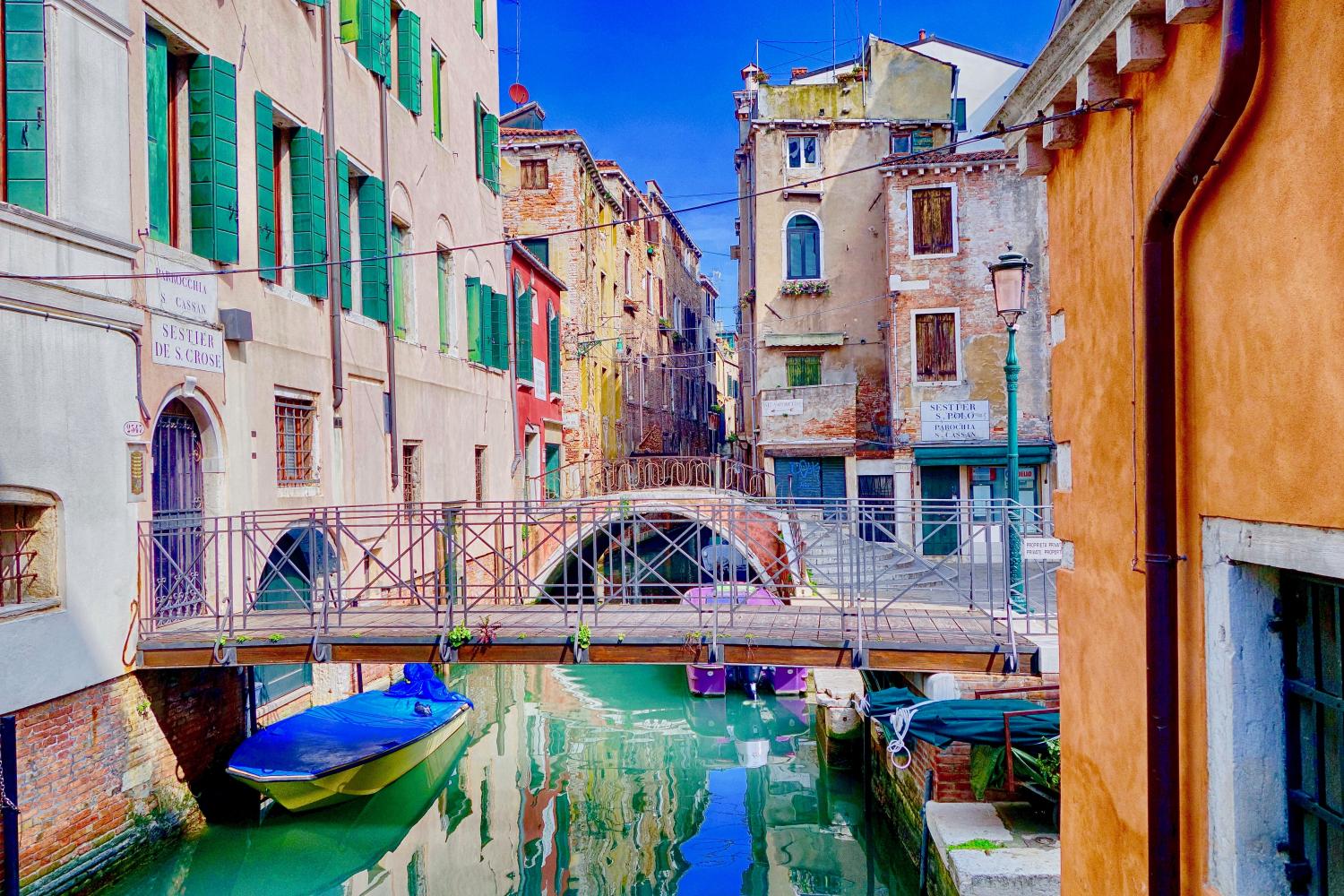 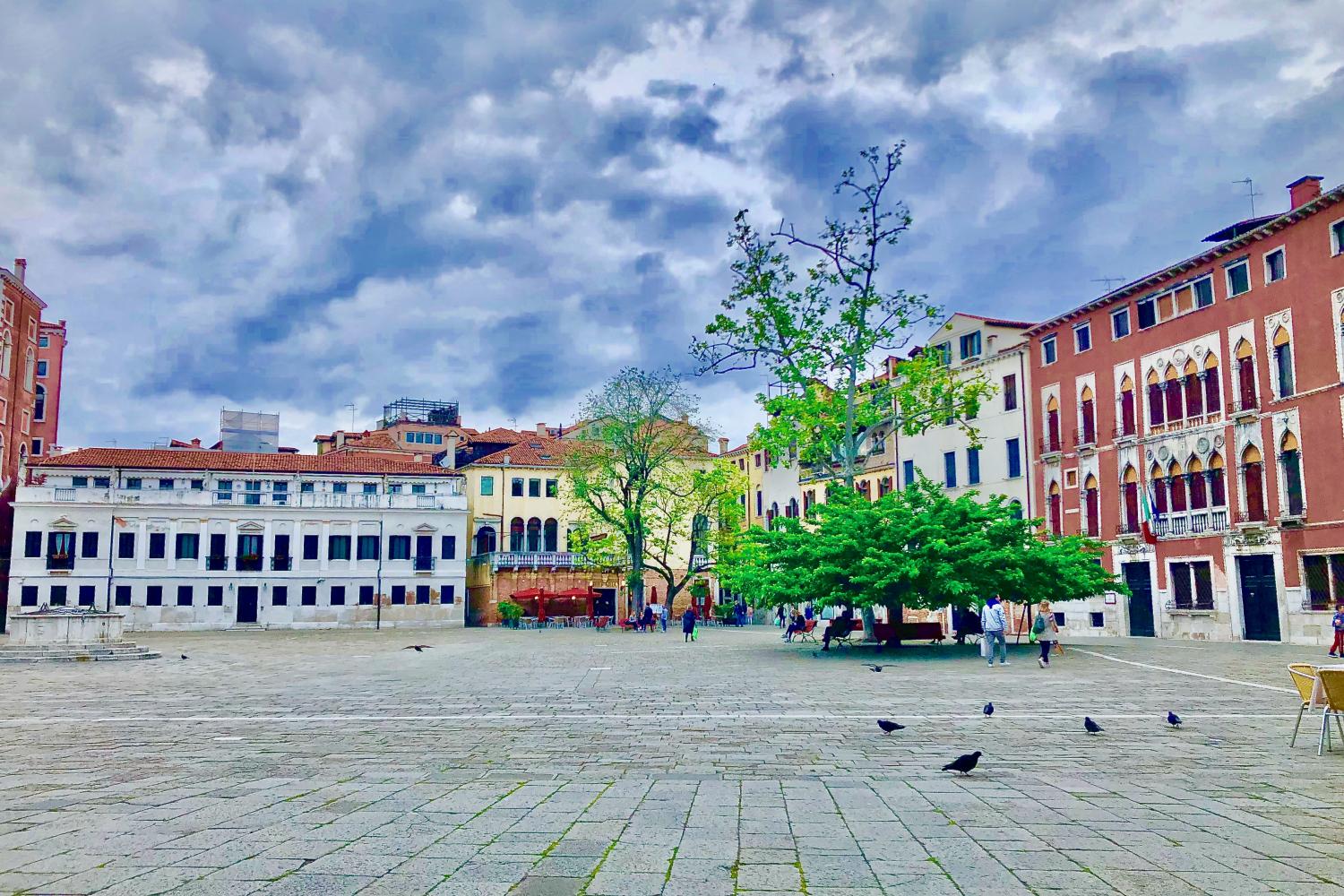 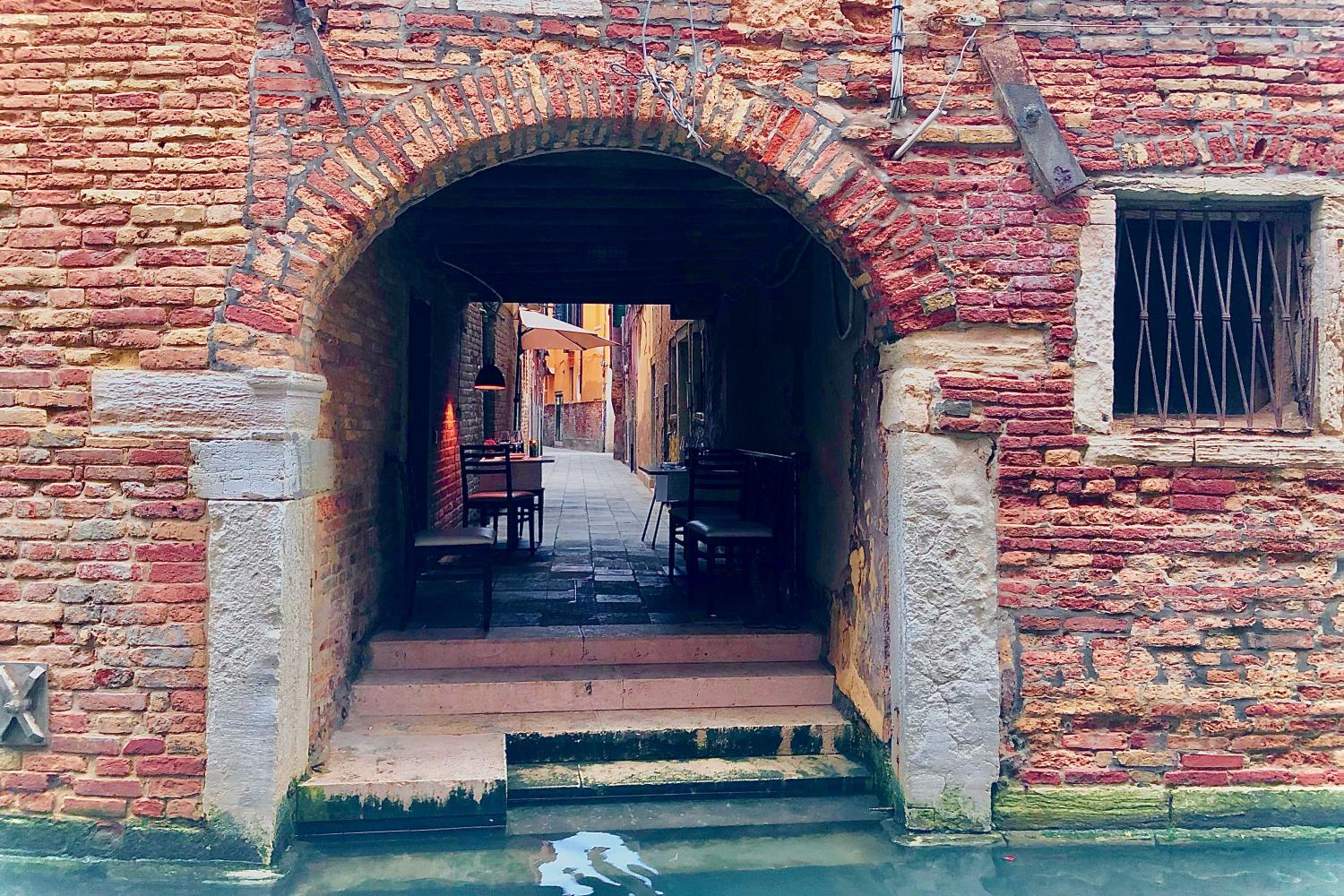 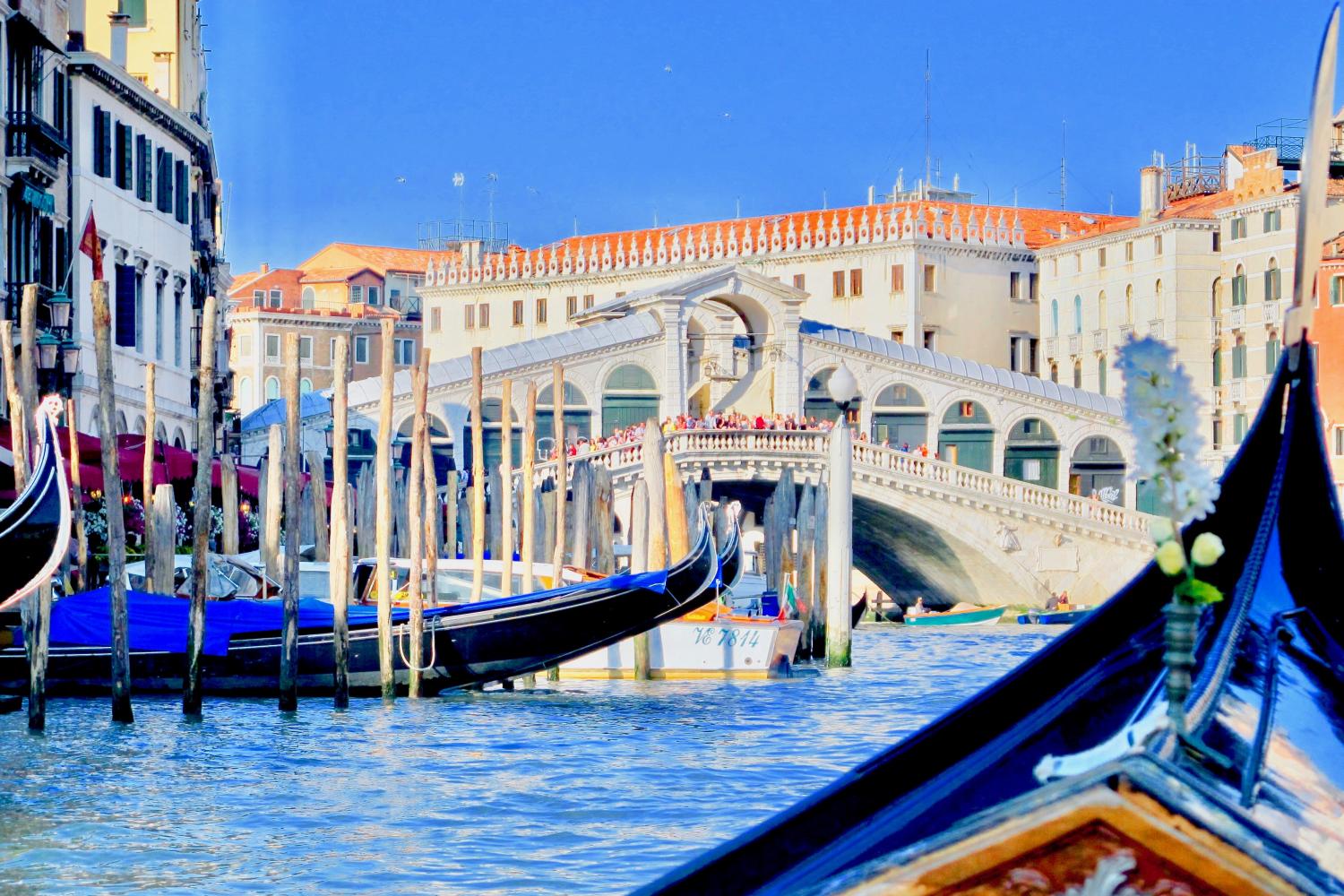 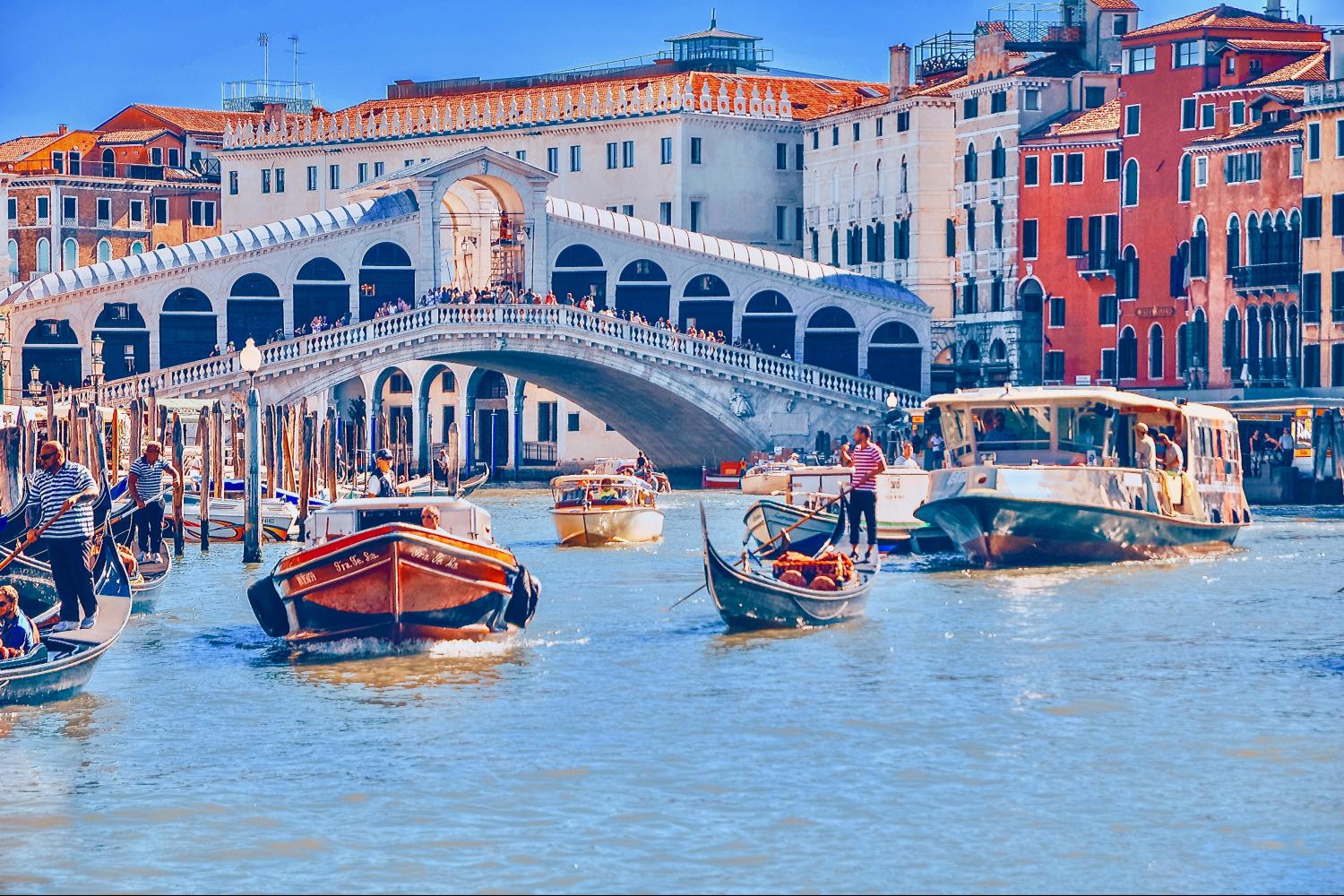 A fascinating private walking tour of the ancient area of San Polo, one of the six districts of Venice. Your private guide will accompany you on the discovery of this renowned area, once the heart of the commercial part of the city and now a popular residential area.
Learn about the lives of bankers, brokers and merchants, as they conducted their affairs by day, and their less than official nocturnal affairs, with the local ladies by night!

Our expert guide will give you the low down on how Venice was one of the most revered cities of trade, where East met West, and exotic items such as silk and oriental spices were traded along with copper and wood. Discover the history behind the Venetian’s love of all things luxurious, including what were the residential palaces of the local courtesans. Be entertained by illuminating stories of decadence and secrets of these often-accomplished musicians & brilliant conversationalists, and sometime used as spies for the State!

The second part of this tour will provide you with the opportunity to admire the gothic Frari cathedral which dwarfs the Eastern section of San Polo. Admired not only for its sheer size but also for the numerous and highly respected quality of its works of art.
Home to masterpieces from Renaissance Masters such as Titian and Bellini, it is hard not to be moved by the sculpture of Antonia Canova’s tomb.
A must for all art lovers!

• A fascinating tour of the area of San Polo, traditionally the city’s commercial quarter and once the red-light district
• Admire Rialto Bridge and learn the legend of the Statue of the 'Gobbo di San Giacomo'
• Visit one of the city’s biggest squares, the Campo San Polo and its surrounding area
• Marvel yourself in front of the Frari Church and learn about its story 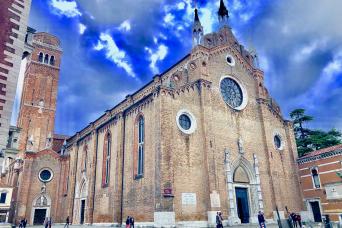 How Many People?
Select Time
Pickup Location
You have not entered all of the required information. Please select your desired pickup, or choose one of the other options on the list below

I will make my way to the central departure point listed on my voucher (and the Getting There section of the website).

If you have questions or are unsure of the location, please contact us after booking to arrange pickup. We will send you full contact details for the local office once you have booked.

We want to hear from you. If you have questions or queries, our Admin Team would love to answer them for you. Get in touch today.